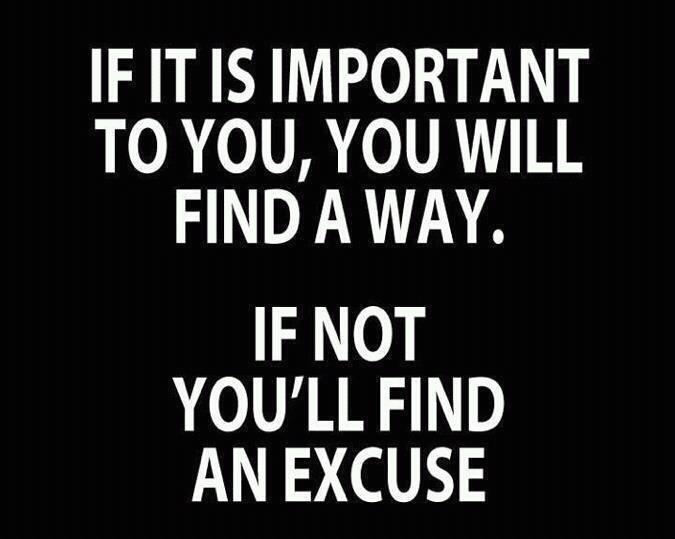 I recently saw a YouTube video where a vegan invited a non-vegan to taste test vegan burgers.
They offered the guest, at least, 10 options.
While chowing down, the non-vegan would chime in their thoughts on whichever burger of the moment they had shoved into their facehole.

The reason I am writing about this is due to one single comment.
A comment that really made my ass twitchy.

At one point, while chewing (eyebrows raising, head nodding)
the non-vegan said …’it tastes really good, but, it doesn’t have the right mouthfeel’…

Ah, I see…
It just isn’t the same as chewing on a corpse.
That’s their clincher?
That is what is preventing them from ceasing to participate in animal cruelty & murder?

The excuse of mouthfeel seems a tad bit fucking trivial, eh?
Demented & bizarre complaint when in actuality the issue is the needless murder of conscious animals.

Mouthfeel= products of slavery, tortured & murdered animals so you can chew on hunks of their corpses.
Mouthfeel= Ego-mania & greed
Mouthfeel= Thug mentality