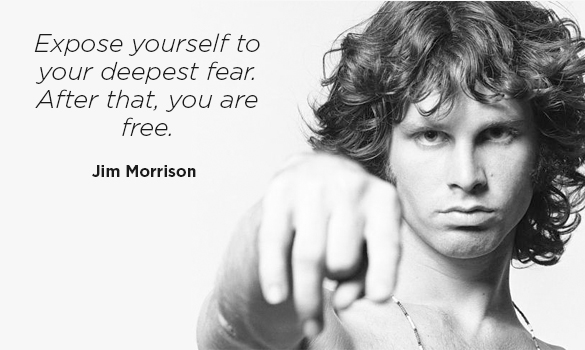 Long ago, before she was ever hunted by the beast,
She had only drank from the cool river of freedom.
One fateful day it happened; she was caught
unaware. Her body, suddenly foreign, to move was a struggle.
The harsh truth, lesions, white, many, & irreparable.
Multiple sclerosis. Many losses, her heart was shattered in sorrow.

Her mind, now pregnant, birthed new sorrow.
She felt herself collapsing beneath the weight of the beast.
She no longer knew who she was. She was broken, irreparable.
Drowning in a tumultuous salty sea, she forgot the taste of freedom.
There wasn’t a single second, of a single day that she did not struggle.
In woeful fugue, she set snares for herself, long after she’d been caught.

Her once fluid thoughts, now marred and muddied having been caught.
Perpetual physical lockdown had swelled an ocean of sorrow.
I became unclear to her if it was even worth the struggle
Held by the omnipresent weight, and the unrelenting grip of the beast.
Had she not had a taste for it, she wondered, would she even crave freedom
Who she once was, was she still there, or was the damage irreparable.

Pessimist by nature, she felt this chronic was irreparable.
She blamed herself, a guilt-trap set SNAP again she was caught.
She hated that she felt helpless, she lamented her freedom.
Down she sunk until she could not breath, suffocating sorrow.
You thief of everything, you scarring, numbing, painful BEAST
She cried, she screamed but she never gave up though she ceased to struggle.

It was a futile endeavor to waste her precious energy to struggle.
Her clarity, her emotional health, those were not irreparable.
It occurred to her, while deep inside, to explore the belly of the beast.
She happened upon elusive pieces of herself that hadn’t been caught,
One by one, laboriously she freed them from beneath thickened sorrow
The bits of herself, now back in place, she inhaled deep fragrant freedom.

Her new self, while not her old self, was a self freed from struggle.
She wove thick ropes to climb across bridges she once thought were irreparable.
A testament to her strength as she stared, unwaveringly at the beast,
She defiantly held her middle finger up, refusing to be caught,
In the doldrums of such a weakened state of sorrow.
The taste, imprinted in her mind, she could now replicate freedom.

A state of mind, freedom is never lost or irreparable.
If a snare is set, and you struggle wildly when you’re caught,
Always remember to never forget sorrow is sustenance to the voracious beast.