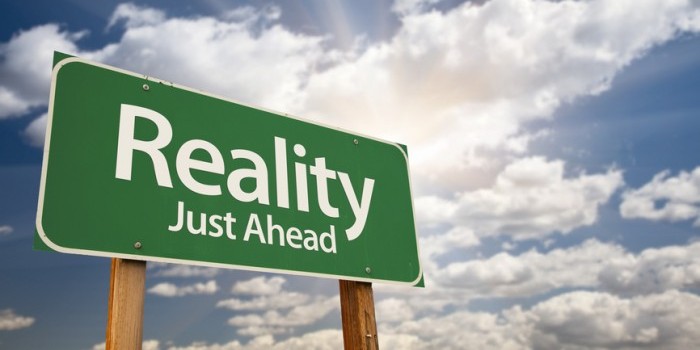 A friend of mine, who is a tireless activist for death row dogs, recently sent me an article about oodles of husky dogs being surrendered to shelters across the country.
Of the dogs surrendered, pretty much all were under 2 years old, & many were under 1 year.

Yet another culture shift
Yet another change in fashion
Yet another dog breed made popular by film
Yet another slew of victims being selected & consumed for what they look like, not for any functioning and/or compatibility to lifestyle traits.

‘Oooh, look! I got a little dire wolf pup. I named her Sansa.’
‘Can I pet your puppy?’ ‘He’s a dire wolf. His name is Mormont.’
‘Are you going to the Westros party at Joe’s Friday? I’m gonna bring my dire wolf ‘Winter’.’

….fine, so y’all name your kids after fictional characters, movie stars, songs, poets, whatever…
But, y’all don’t surrender the kid to a high kill shelter when the kid has needs that demand being met.
A Siberian husky is no more a dire wolf than they are an inanimate object.
Like all living beings, they think, have feelings, require medical attention, cost actual cash money (none of that Lannister gold, either).
The dire wolves on the show are ‘played’ by (slaves) Inuit dogs.
Similar to huskies n’ malamutes, they are high energy, wicked smart, & for that reason, are easily bored.
They need enriching lives, mental stimulation & affectionate attention.
If y’all need a dire wolf to bring to your role-playing red wedding reenactment, buy a plushie.
How shameful & weak to be transported into the narrative world so completely that you condemn an innocent dog.
You do not ‘bend the knee.’
Even if you are a bastard, you ain’t gotta fate a husky to eventual death row just cos you dig the idea of pretending to be a Stark.
Film is for entertainment…not for total immersion into a fictional world.
It’s just for fashion, obviously, as y’all don’t adopt ALL principles & outlooks.
Notice that sword fighting to the death ain’t trending?
Winter is always eventually coming if ya live in a seasonal state…
White walkers aren’t a threat
It’s postal workers that deliver your letters, not friggin ravens

Okay, okay.
Sarcasm aside…(I’ll hold it in as long as I am able to…tick tock…)

Research has proven that film is a prominent influence on the popularity of dog breeds.
Purely for fashion, mass production puppy mills seriously CASH IN all the while they are pumping out genetic nightmares.
The trends in breed specific demands have proven to exist for up to a DECADE!
That’s 10 YEARS of mass breeding!
….research puppy mills, folks. I double-dog dare ya. 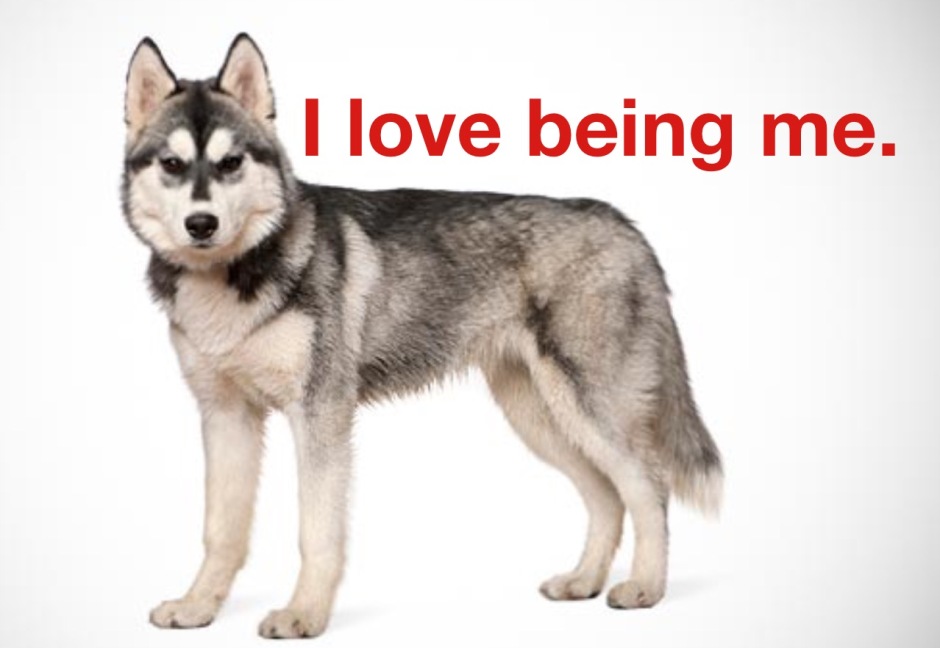