Recently I happened across some exchanges between ARA’s & Horse Slavers (carriage drivers) that I wanted to weigh in on.

Firstly, like ANY industry that lines their pockets by using animals, supporters of the industry lie, skew the truth, embellish, & they lie by omission.
Is everything that they say a lie?
Probably not.
Is everything that they say in regards to the animals that they enslave true?
Definitely not.
Know, that right outta the gate, protection laws for non-humans have bottom of the barrel standards.
I mean, we’re talking about beings that are used for entertainment, their flesh is eaten, their skin is worn, or made into luxury handbags, their fur is used to make lavish coats, or as trim on hats or gloves.
So, animal exploiters will try to tell us that those very animals have the highest standards of living?
…that they have wonderful treatment?
Yeah, right.
I’m going to take the word of someone that forces a horse to haul tourist after tourist around a city in 90 degree weather, or snow & sleet, or pouring rain, or….
Please.

In rodeo, animals needn’t ‘be happy’ in order to perform. Not at all. In fact, the ‘best’ performances are a result of being hit with
a hot shot cattle prod delivering 5k volts. Oh, & never forget Buck straps….cinch those babies up real tight…bulls & horse go
berserker trying to rid their body of the pain, & the human on their back raking their shoulders with spurs.
In the carriage industry, are those horses any different?
They have bits in their mouths, blinders on (like most humans), full body harness that affixes them to a carriage.
Happiness comes into play…when? When the horse is ‘steered by their face’ with reigns? When the straps of skin are snapped on their asses to make them move? When they’re given a verbal command?
Giddy horses…euphoric in their servitude…
Just as happy, maybe a titch happier than rodeo animals that are ‘living the dream’ in chutes with prods in their asses.
That’s the life.

Long since vegan, I don’t regret my time with Wildfire…tho, I now oppose horse riding. Same as I oppose any form of animal slavery.
I am sure that there ARE people that oppose rodeo/horse-drawn Carriages that are not familiar with horses, cows, bulls, goats, pigs, sheep…etc
But that fact alone does not negate the moral correctness of their arguments.
…seriously…you need not physically travel to Barcelona to meet with survivors of terrorism in order to oppose terrorism, & sympathize with the victims.
You don’t need to meet a goat to know she/he doesn’t enjoy being roped, body slammed, & tied.
Just like seeing images of downed carriage horses does not necessitate your being a ‘horse person’ to know the horse is in pain, distress, exhausted &/or dead.
No, not at all.
When confronted with ANY animal exploiters that pull the ‘you don’t know animals’ card on you, keep your cool.
It does not exempt you from having concern and/or completely opposing the exploitation.
And, know that they say the same thing to those that do have experience with the animals, too.
When you tell them so, they just say you’re a liar. Easy peasy.
It’s just one of their tactics.
In addition to calling ARA’s Liars, they also enjoy calling activists ‘ignorant’, ‘stupid’, ‘extremist’, & ‘crazy’.
(Usually followed by THIER accusing YOU of an ad hominem)
Yes….compassion for non-humans does kinda get you labeled.
[shrugs]
Don’t lose any sleep over being called crazy by someone that profits by abusing animals.
Cos, that would be….well, crazy.
Oh, & furthermore…since when do those that abuse animals become the authority on the animals that they’re abusing??
That’s a mind bender, eh?
…cos masters know what’s best for their slaves??
Oopsie, my bad.

I was told, recently, by a horse slaver that they have a partnership with the horse.
I mean, only one is bound & secured to a carriage…only one holds the reigns & the whip…
Ah, yes, indeed…some symbiotic shit there, yeah?
The partnership is as follows:
Both partners start their morning…
The human partner wakes, showers (hopefully), makes coffee, checks their social media, peruses their fridge/cupboards for breakfast options, texts friends, makes a call or two, decides what to wear, etc.
The non-human partner stands, locked in a stall 2-4 stories up, where they have been since they were put there the day before. There they will eat what they are given, when they are given it, drink water, wait…& wait…..annnnd, wait until the human partner unlocks their stall, bounds them in the harness, hitches them to a carriage…then, despite the weather…the non-human partner will pound the pavement all day, carrying load after load of humans. The city pavement pounders are nose to tailpipe in congested traffic.
The human partner sits in the carriage, talks to the customers complicit in funding this cruelty, texts, checks their social media, counts their money for their cash only business, talks to other ‘partners’ of other non-humans, until the end of the work day…
The human partner probably has plans for the evening with friends…dinner & a movie?
‘Furry’ meeting? (Ahaha…I had to) I know one specific horse slaver that is in fact a ‘furry’…I referenced him completely for my own entertainment. [snort]
Then, back to the stables it is…
Trudging up several stories of the stable building right back to the stall, where the non-human partner will stay, until the human partner comes to retrieve them the next day & begin the process of their partnership all over again….
Rinse & repeat-o-vision
Awful. 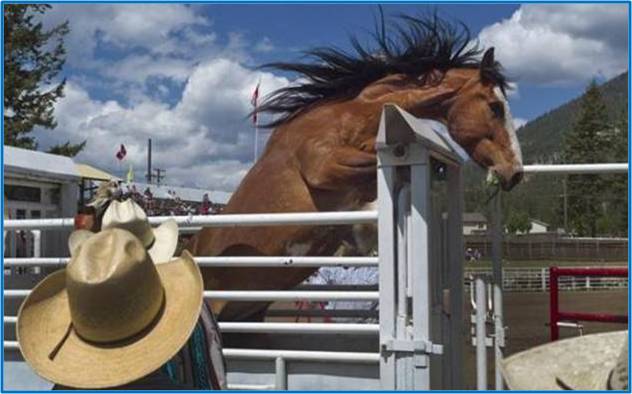 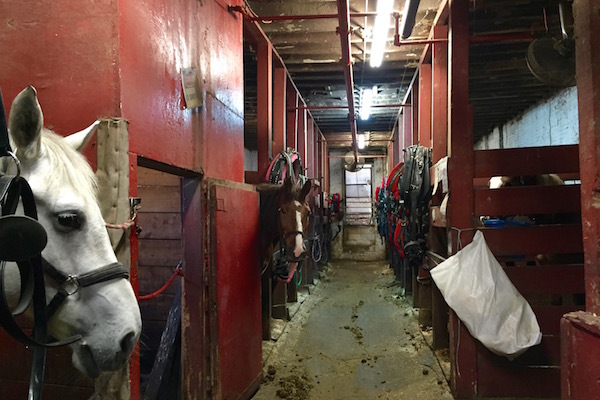 Horses are pasture animals…they graze up to 17 hours a day…
They’re herd animals that form close bonds with other horses…
They’re flight animals easily spooked….
They’re prey animals that will bolt when in fear…

If you oppose the horse-drawn carriage industry, please, be a voice for the horses
Do NOT be deterred by the opinions of the horse slavers who force them into servitude to entertain people while lining their pockets.
…even if you ain’t never, ever seen a real live horse in real live life…

One more thing-
Please, don’t get caught up in the animal welfare, not animal rights crap…
The “helping animals by improving conditions” for exploited animals is rubbish, & only benefits the exploiters by allowing the animal to remain used by human beings, to be property, & not allowed to live according to their natures. 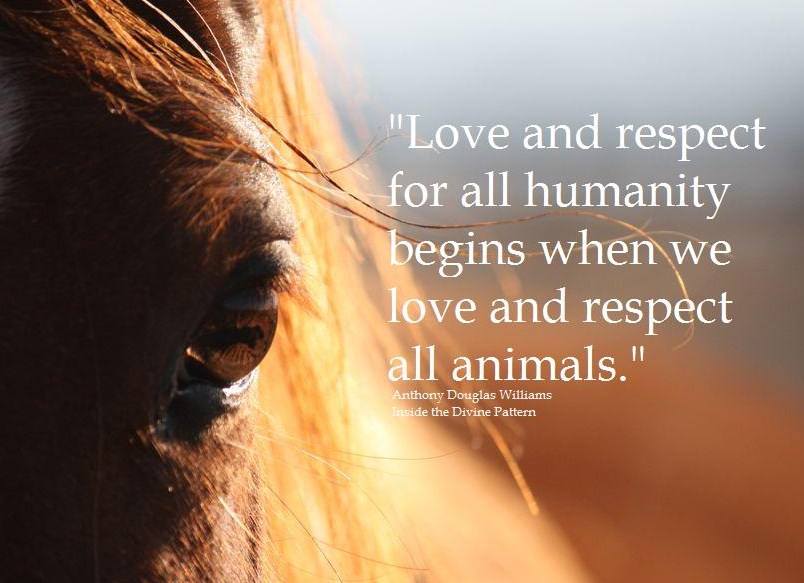