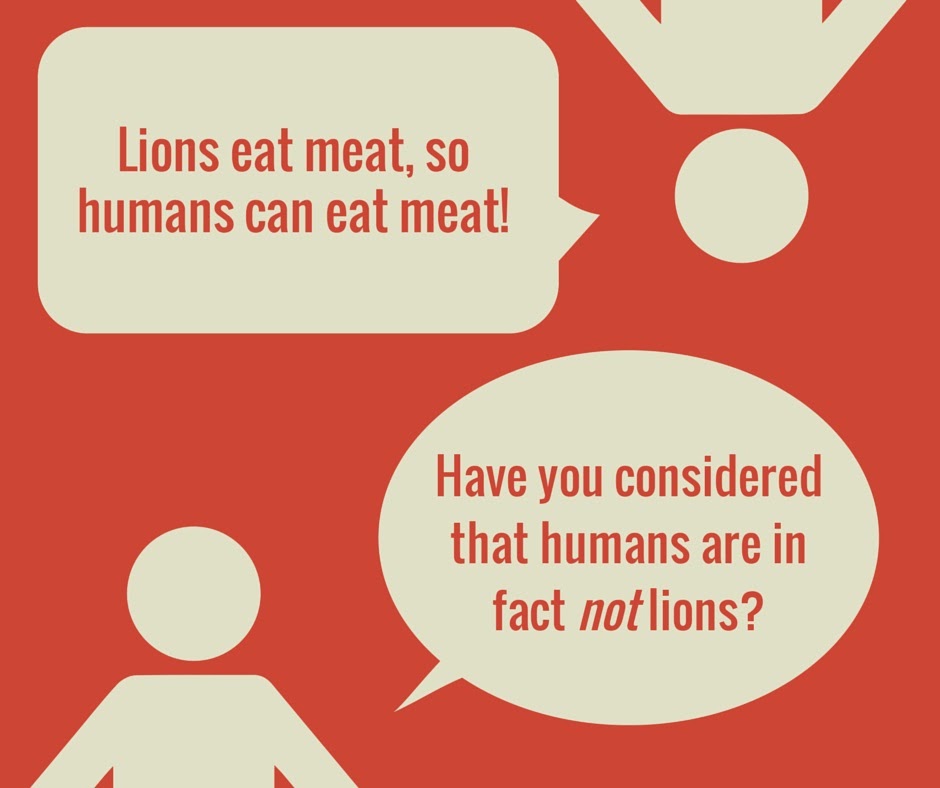 Hi Jill. How are the new babies?
Have you been able to raise them safely?
Ugh, no, Norma. Barry is such an awful daddy!
Oh, sweetie.
We’re so sorry.
But, it does go with the territory…
~they nod in unison~
But, Norma! Jim is a wonderful father
He hunts for food so that your kids will grow stronger
He lets them play & sleep near him without being bothered
~3 sets of eyes glimmer with voracious envy~
~Norma flashes her teeth~ Ok, it’s true, Jim is such the perfect Dad
But, when it comes to company visiting, what a cad!
He mauls them if they don’t flee, it’s so sad
No new friends for me, at least, not in our pad
Oh, he gets soooo mad
And, Jim pisses on everything, I should add
He pissed on our spaghetti dinner last night!
& he ruined a perfectly good frittata by marking it, thats right
He is just so territorial
Even going as far as pissing in the kids cereal
[norma shakes her head, while the 3 sit staring, stomachs rumbling]
That’s nothing, ~Jill growls~, Barry keeps killing our children
She shrugs & continues- most of the time, he doesn’t even eat them
I….I try to keep the kids hidden,
Away from him
But, his keen sense of smell kicks in
~Norma nods, adding~
We apex predators have that built in
Well, ~Cassie snorts~ At least frank, Jim, & Barry don’t starve them to death
That’s what my Eddie does. Remember my boy, Seth?
And, my girl, Beth?
Eddie ate all the food until none was left
The kids & I dwindled, and then, on the 10th
Poor Beth & Seth
They took their last breath
And, I was so hungry, starving…I ate what was left
~Lise narrowed her eyes~ It isn’t like I’ve been able to raise my kids in peace
I dug my children out of the ground, that took some elbow grease
And, carrying them around in my mouth? That’s not an accomplishable feat
Remember little Denise?
She fell, now deceased
I just cannot carry around 3 infants with my teeth!
Oh, it’s so hard to be an apex predator
Wife to a great hunter
Obligate carnivore
Territory protector
…I’m so hungry ~said Cassie~ I’ve only eaten one little leg with very little meat
That’s all Eddie left me to eat
But ~she reached into her purse~ I was able to scavenge THIS
~She pulls out a half eaten warthog face from her Prada Lux double-zip~
Lise snarls, pouncing on Cassie
Norma tells Jill~ That’s just rude, if you ask me!
I didn’t! ~roars Jill~ clawing her savagely

They all fight to the death over the decomposing half eaten wart hog face like the human apex predators that they are….

Yo, the above is utter rubbish. What half-baked nincompoop would ever imagine such a scenario? What tripe! Never, I repeat NEVER would this occur, under any circumstances.  Bear, wolf, crocodile & lioness mother would never congregate for an afternoon in the park. Duh.

So, tools are still tweeting me the ‘but lions’ argument.  I was also asked if I would ask wolves to stop killing animals….

so, the above is a result of such drivel sloshing around inside my brains.

Fuddspeak;
Contact your #staterepresentative
Is Elmer Fudd fully aware that he killed free animals? Animals that, obviously, don’t want death.
Do you love to pose next to dead animals?
‘A wolf killed a calf’
The next time some #wolf killing yahoo starts inanely blathering about #depredation #lobokilling #smokeapackaday etc, try looking at numbers, kids. #wolves aren’t out there killing all the damn elk. Besides, being a natural predator isn’t justification for cold blooded killing and trapping. Fudds lie like cheap, floor rugs. They use doublespeak. #banhunting #standforwolves #fuckyoufudd #animalcruelty #violence #serialkiller #themoreyouknow #bevewyvewyquiet #whatsupdoc